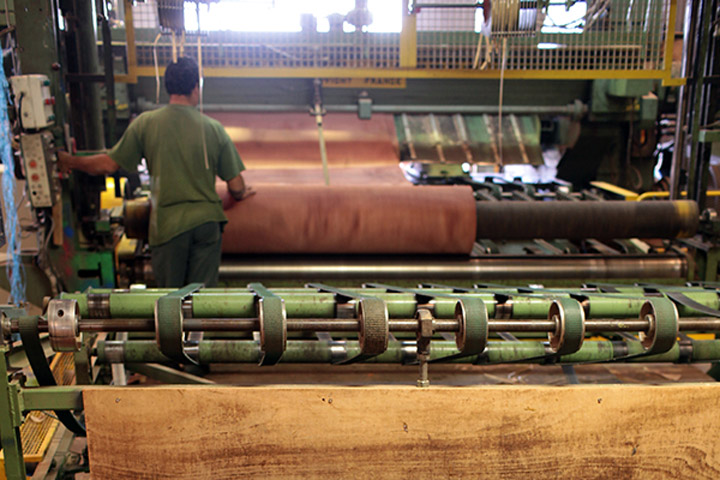 Choosing the right plywood core can make a huge difference when it comes to the outcome of your plywood project. There are certain varieties of plywood that perform better than others under certain circumstances. Both the species used and the overall construction of the core will significantly impact the way plywood will react in different applications. That’s why it’s so vital as a consumer to become aware of some of the key differences among the different types of plywood cores that are currently available for purchase. Not only do you want to make sure any plywood you buy is of good quality, but you also want to discover whether or not it’s the ideal plywood for the job.

In our previous articles (see Parts 1 & 2), we began to look at veneer core plywood. We mentioned that it offers premium stability and screw holding capability. Within this variety of plywood, the different species of wood used to construct the veneer cores will also lend themselves to certain applications. As mentioned, fir core plywood, often manufactured on the West Coast, is great for outdoor usage, while poplar core, found more commonly on the East Coast, is better suited to interiors. Now we’ll consider the pros and cons of several more species that are often used in veneer plywood core construction.

Aspen Core – This species of wood is typically used for manufacturing plywood-veneer cores in Northern and Western U.S. facilities. Aspen tends to be soft, so it compresses about as well as fir. This characteristic of the species results in a pleasing face consistency for Aspen plywood. Since Aspen isn’t as dense as Fir, the individual plywood sheets will be lighter than those made from Fir. 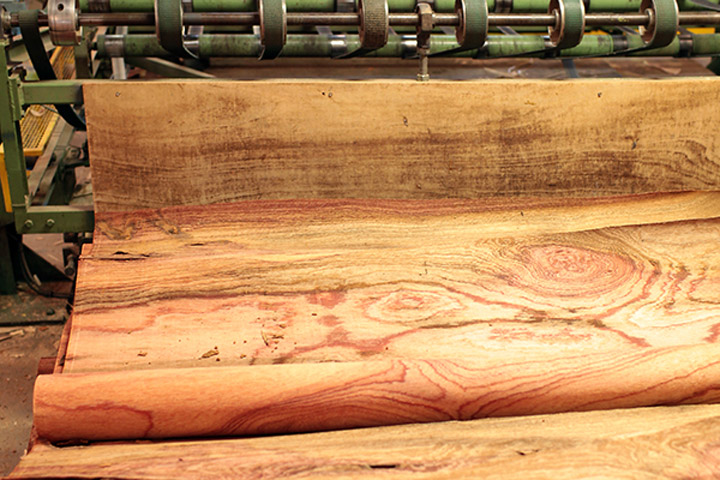 If you’re looking for veneer core plywood to use in a luxury application, your best species choices will likely be either Maple or Birch. These high-end options naturally tend to have the highest price point, so you should be prepared to spend quite a bit more on your project than you would if you went with Aspen, Poplar or Fir. This type of core is sought after for a number of different reasons. Due to the hard nature of both Maple and Birch, the plywood made from these species offers premier stability. The plies used in the construction of this specialized veneer core plywood are incredibly thin. That means there will be far more individual layers than you would find with other veneer core plywood. Because these layers are so plentiful and so thin, you won’t run into the problem of gaps in the core that you might with some of the other options.

Two of the other characteristics that make this plywood stand out from the rest are its eye-catching appearance and durability. Its edges don’t tend to be subject to splintering, which can sometimes happen with common varieties such as Poplar and Fir. Decorative applications that leave the edges of the plywood exposed are ideal for Birch or Maple veneer core plywood. Maple Plywood sometimes goes by the alternate name of Apple Plywood. If you won’t settle for anything but top of the line, plywood made from these species could be just what you’ve been hoping to find. 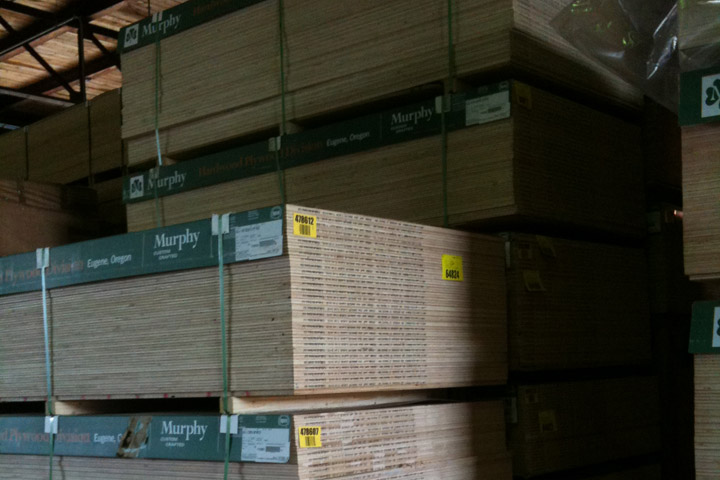 Now that we’ve explored some of the main varieties of veneer core plywood, we’ll turn our attention to some of the other types of plywood on the market in our final article in this series.