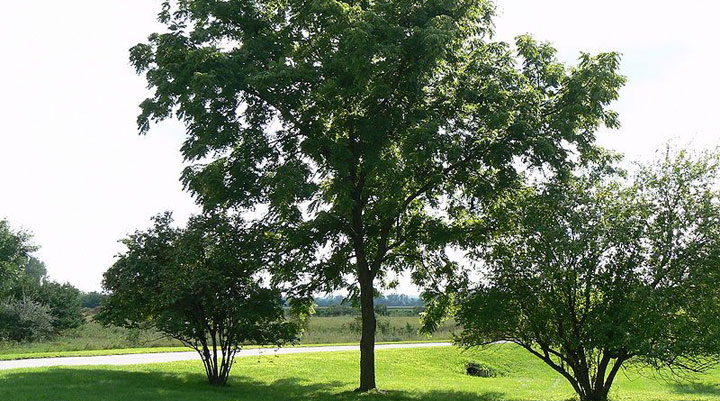 Compared to other domestic hardwoods, Walnut may sometimes seem to be of inferior quality. A lot of this apparent difference in quality can be traced back to the fact that Walnut follows a different grading scale than other species of domestic hardwood. The National Hardwood Lumber Association (NHLA) has complicated grading rules that apply specifically to Walnut. One need only hold up Walnut to another common species in order to note the differences.

The highest grade for all lumber according to NHLA standards is First and Seconds (FAS). In order to reach this grade level, the wood must have a minimum board size of six inches x eight feet and have a minimum clear cutting size of three inches x seven feet. It must also be at least 83.3% defect free on both of its faces.

These rules don’t apply when it comes to Walnut. For this species, the standards are a minimum clear cutting size of four inches x three feet or three inches x six feet and a minimum board size of five inches x six feet with at least 80 percent of the pack of wood being at least eight feet and longer boards. Lumber pieces that are five inches by six to seven feet can wane on the edges as long as the splits are no greater than six inches per end. They’re allowed to have one defect. If the piece is eight inches or wider, the number of defects allowed goes from one to two. 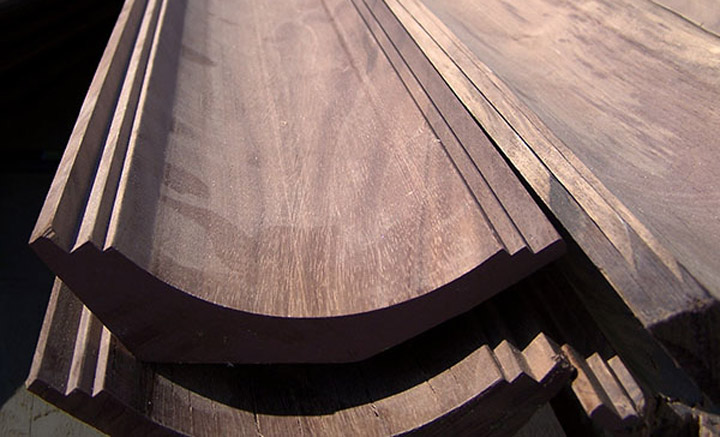 Once again, Walnut’s grading standards are an exception to this general NHLA standard rule. For Walnut, the grading standard for Selects is a minimum clear cutting size of four inches x three feet or three inches x six feet. Only one face needs to be standard grade while the other is acceptable at #1 Common grade.

As you can see, for both First and Seconds as well as Selects, the grading system used for Walnut isn’t as stringent as it is for other domestic hardwoods. In the rest of this series, we’ll take a look at how typical grading standards and Walnut grading standards differ for #1 Common and #2 Common grade boards (see Part 2). Then we’ll attempt to explain why Walnut is held to a lower standard than other species (see Part 3). 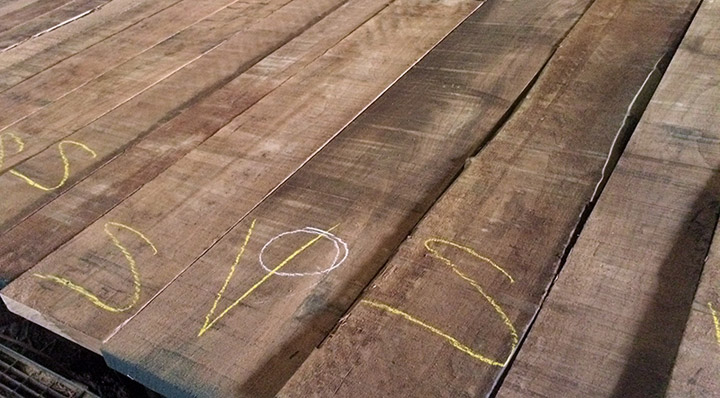