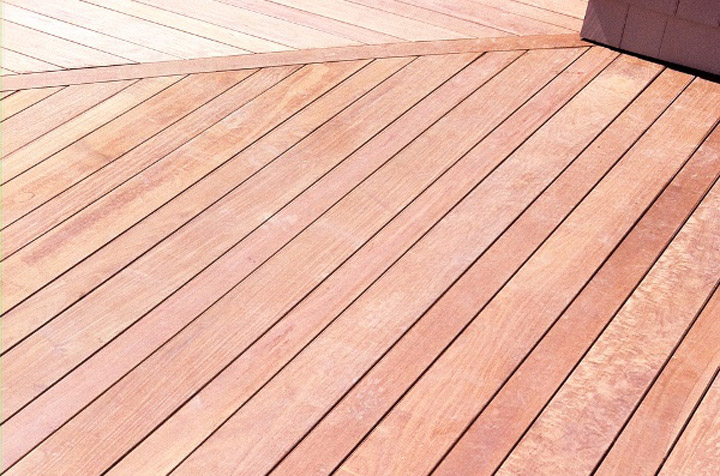 When it comes to tropical hardwood decking species, Ipe is certainly one of a kind. Head and shoulders above other decking species, Ipe boasts several prize characteristics such as extreme hardness, density, and dimensional stability. Add in the 40-year lifespan and class A fire rating of this remarkable lumber species, and you’ll start to understand the reason for Ipe’s popularity.

At the same time, though, some of those same characteristics can make Ipe challenging to work with. In addition to its unusual pricing and availability issues (see Part 1), Ipe presents some unique issues both during and after installation. As long as you realize and plan with these potential problems in view, you’ll be able to ensure that your new Ipe deck will far outlast your mortgage — and perhaps even your lifetime. 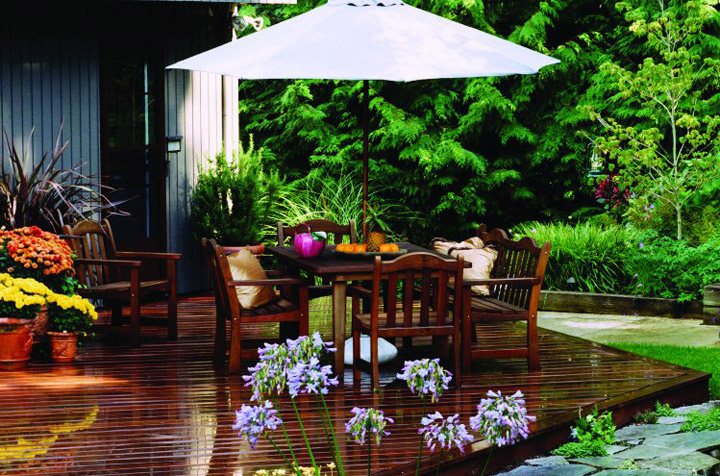 Density and hardness are very good qualities in a decking lumber species; like other tropical decking options, Ipe is extremely dense and hard. Ipe’s combination of hardness and density does lead to a special challenge, though: Ipe can be pretty hard on tools and require a little extra TLC in order to resist splitting.

Before screwing down Ipe decking boards or attaching hidden fasteners, you’ll want to make sure holes have been pre-drilled. The reason for this is that the extreme density of Ipe won’t allow wood fibers to compress easily, so without pre-drilling, the boards are likely to split. These holes need to be larger than the ones needed, and they must be drilled using a heavy duty drill and driver. Only the most robust corded drills will be up to the task, considering the fact that Ipe is more than 5 times as hard as pressure-treated Pine decking lumber. Even with a suitable drill, you’ll want to make sure to keep some extra drill bits handy, in case you break a few. Keep in mind that those extra steps will also require added labor, so be sure to figure that into your timeline as well as your pricing. 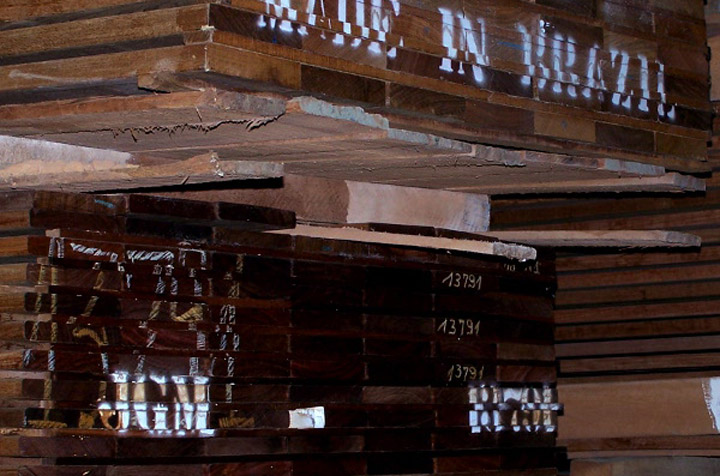 The natural dimensional stability of Ipe is further enhanced when Ipe is quartersawn. Quartersawn Ipe also allows the consistent vertical grain to shine through, providing an attractive striping on the face. Despite the good reasons for using quartersawn Ipe, however, there is a down side: the internal structures of the tree are exposed. Known as medullary rays, these structures were once used to transport nutrients from the outer layers of the tree to the inner layers. While present in all lumber species, medullary rays aren’t as significant in species with lower density. In Ipe the medullary rays will stand out as rough, raised lines across the faces of the decking boards. They’ll simply need to be planed or sanded a little. Again, you’ll want to plan your project with this added labor in view. 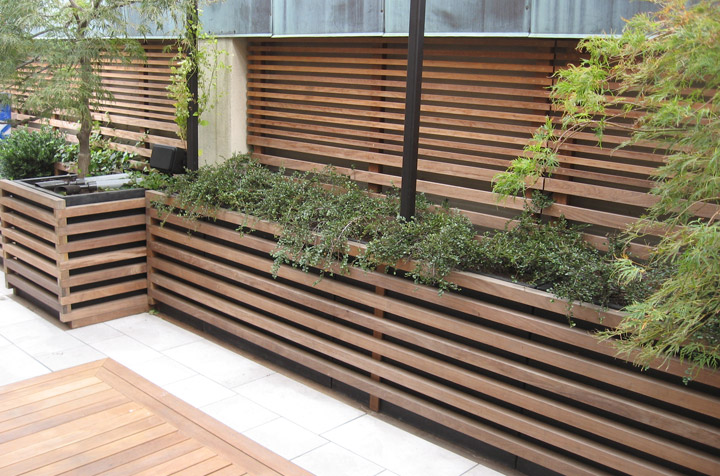