What do Spanish Cedar, Teak, Walnut, and Ipe have in common? They all have some pretty unusual characteristics that set them apart from other lumber species. Basically, if you expect their pricing, availability, grading, or general characteristics to be similar to those of other lumber species, you’ll be in for a surprise. Of those species listed above, Ipe stands out for a major reason: it’s quite popular. Certainly the top-selling tropical hardwood decking species that we sell at J. Gibson McIlvain Lumber, there are plenty of reasons to love Ipe. In this post, we’ll take a look at two unusual aspects of Ipe that are closely related to one another: its availability and its pricing. 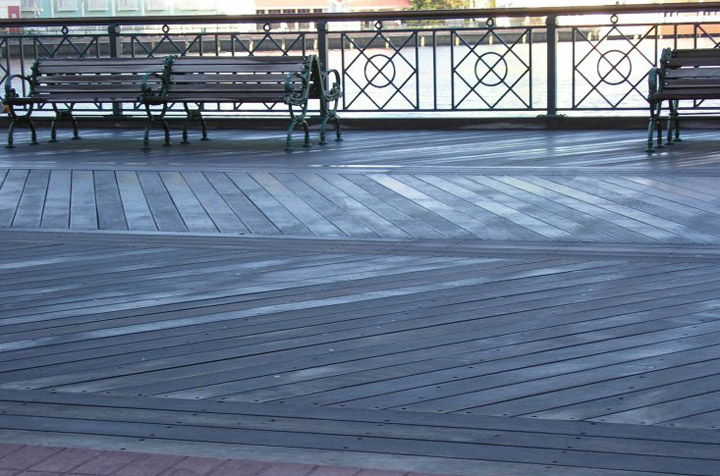 While pricing for all lumber species is influenced by a number of factors, Ipe’s seasonal availability makes its pricing throughout a given season particularly variable. If you inquired about pricing for the exact same Ipe decking project from the same lumber supplier at the beginning of decking season, then again in the middle of the summer, and then again toward the end, you’d almost certainly be quoted extremely different prices for that order. And there’s good reason for the disparity.

The quote requested in spring, at the start of deck-building season, would be the lowest. The reason is simple: supply and demand. Any lumber supplier would have its greatest selection and largest inventory of Ipe decking lumber then, fresh from Brazil. If that order is placed at that point, and it’s on the small side, fulfilling it will require breaking about a dozen packs of Ipe to meet the size and grade specifications for your order. The price will be increased in order to cover the added labor and processing time required to fill the order. 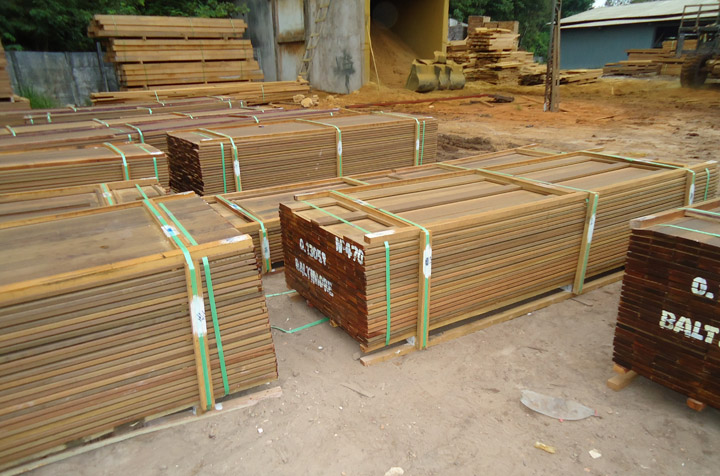 Let’s continue with the example described above. But let’s say that you know you’re going to use approximately 5 times the amount of lumber for additional projects throughout the summer. The price per board foot will be reduced, since the need for breaking packs will be reduced, in turn reducing the overhead expenses associated with filling your order.

The reason is tied to both the order size and associated overhead expense but also to the seasonal availability and changing costs of acquiring more Ipe. If you wait until mid-way through the season, you may end up having to purchase higher-grade Ipe than you actually need, due to availability. Picking through already broken packs to find the sizes your Ipe order requires will also lead to added labor costs.

By the end of the season, the same order may cost even more, since supply will be low, and due to the Brazilian rainy season, no more Ipe will be coming until winter. 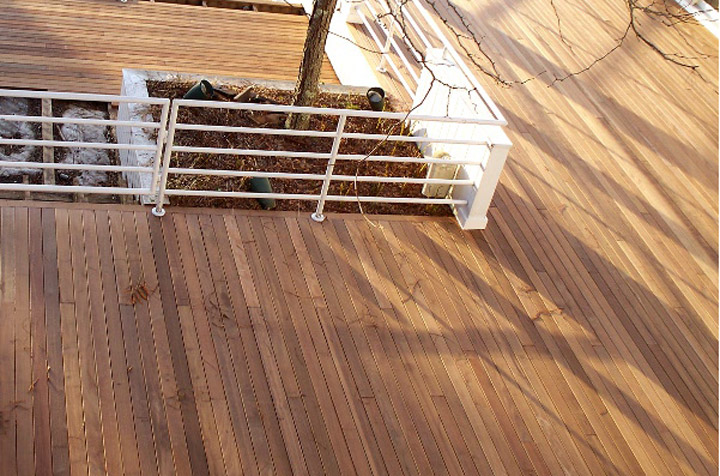